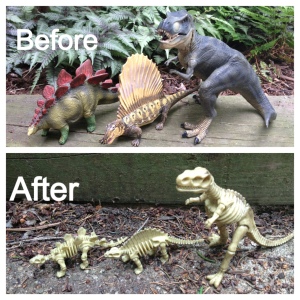 And then the dinosaurs was alive. And they growed taller than the clouds. And they pooped the biggest poop. 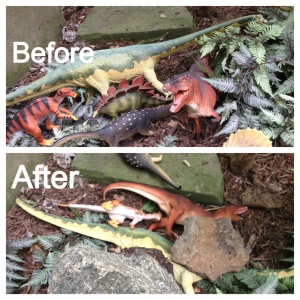 Robin Francis is an amateur paleontologist and a frequent contributor to conversation. His pieces have appeared in The Atlantic, Science Magazine, and the journal Nature. Follow him on Twitter.